Vision: Creating a
Workforce in the Sky

Skygauge Robotics is creating a new drone industry to perform a wider range of industrial work. The same way robotic arms revolutionized work in factories, the Skygauge will revolutionize work in the skies.

The idea of the drone had great promise. For decades, sci-fi media had presented drones as the ever-capable flying robot: repairing structures, delivering packages, performing physical work. However, co-founder Linar Ismagilov noticed a large gap between what the movies promised and what existing drones were capable of. Outfitted with cameras and other recording devices, commercial drones were largely used for taking pictures and video. Linar dreamt of a drone that could interact with its environment and perform physical work like maintenance, repairs, painting, cleaning, construction, and much more. Inspired, he embarked on a journey to reinvent the drone. 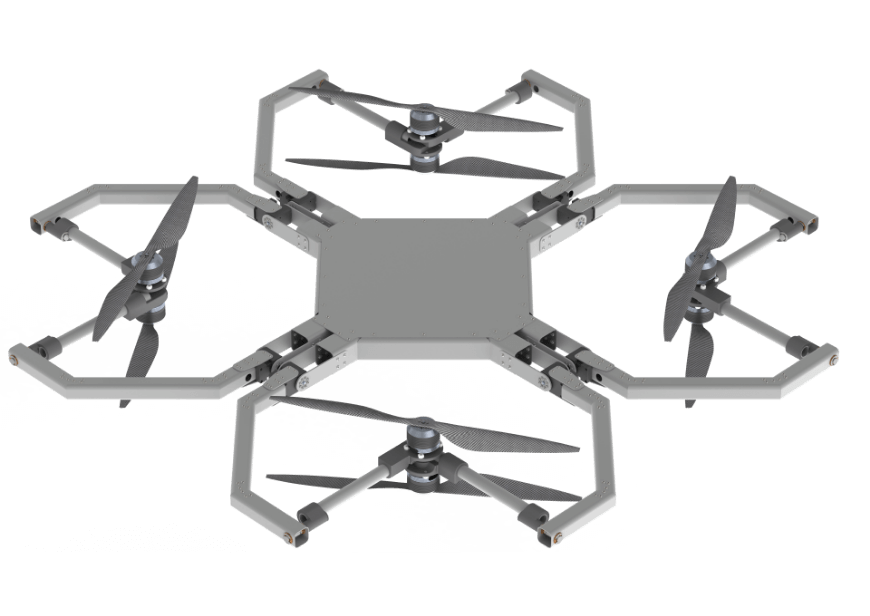 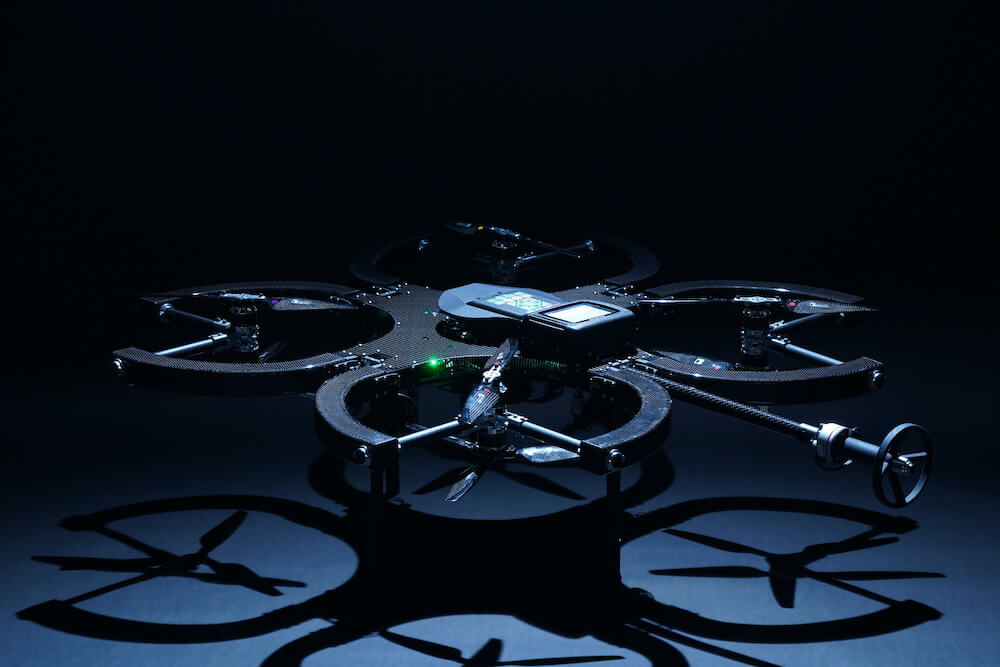 The drone he created used thrust-vectoring technology to maintain stable, steady flight while in motion. This crucial feature enabled it to move with greater precision and dexterity than any other drone, enabling the possibility of executing physical work. With the help of CEO Nikita Illiushkin, applications of this novel drone were explored. Non-Destructive Testing (NDT) was identified as an ideal use case. Large challenges exist in the NDT industry surrounding worker safety and high-cost inspections. Using a drone would eliminate worker risk, cut downtime, and reduce costs associated with equipment rental. Thus, the Skygauge was conceived. With the help of CTO Maksym Korol, the drone’s engineering was refined and advanced. Together, the three founders assembled a team of highly capable engineers and set out to revolutionize the industrial inspection industry. 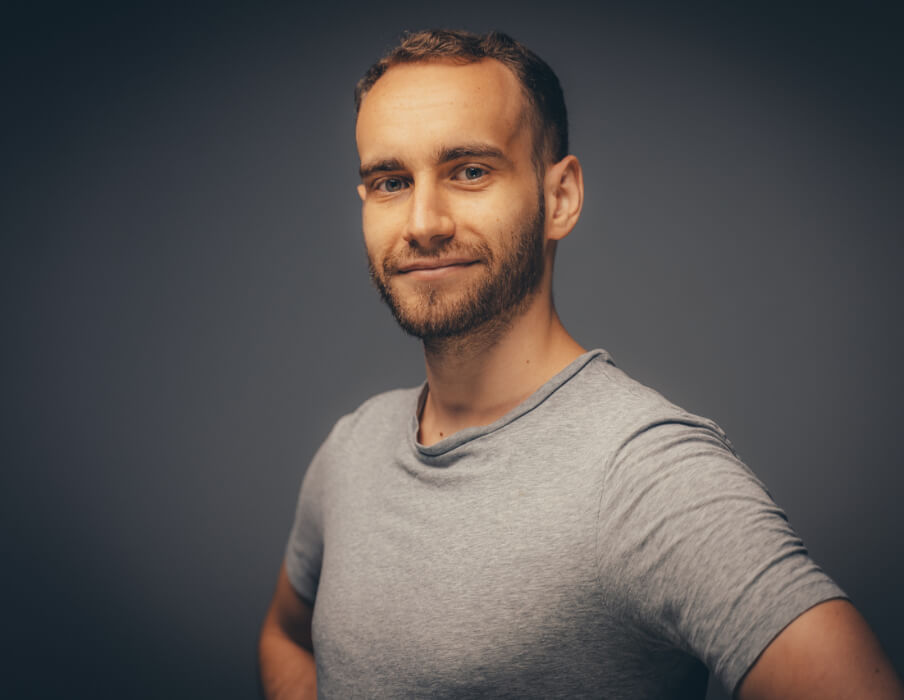 Nikita has leveraged his business experience to guide the direction of Skygauge Robotics. Under his leadership, the use-case of drones for NDT was pursued. Nikita’s keen understanding of the product, industry, and individual users has been essential in preparing Skygauge Robotics for success. 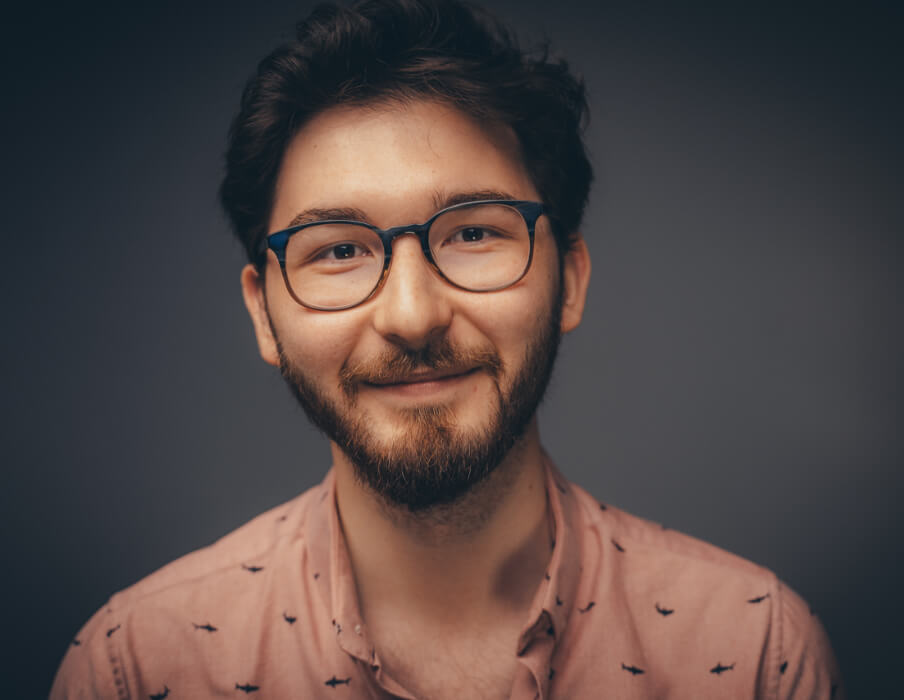 Linar is the foremost expert on the hardware, having designed and built over 4 versions of the drone. He possesses unrivalled knowledge of the technological landscape, constantly looking for new hardware to incorporate into the inspection drone. Linar’s vision is vital to Skygauge Robotics and the development of the product. 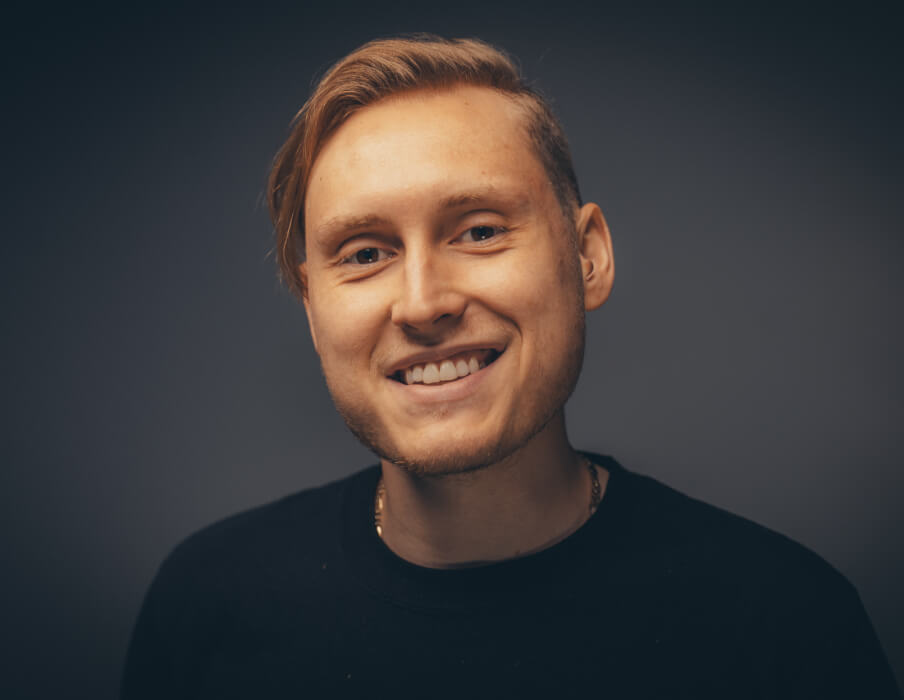 A mechanical engineer and commerce graduate, Maksym is the architect behind the control system for the drone’s operation. His guidance has led to the development of the physical and mathematical relationships between all components of the Skygauge drone. 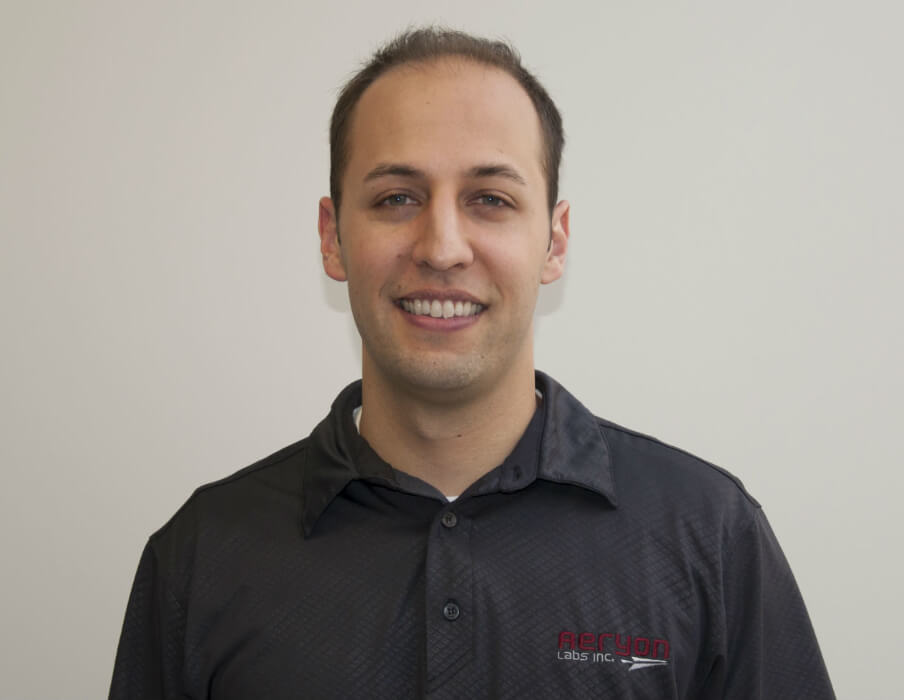 Dave is a founder of Aeryon Labs, a Waterloo-based drone company producing thermal imaging cameras and sensors. Founded in his garage in 2007, Dave used his industry expertise and business acumen to grow the drone company explosively. In 2019, Aeryon Labs was sold to FLIR Systems for $200 million. 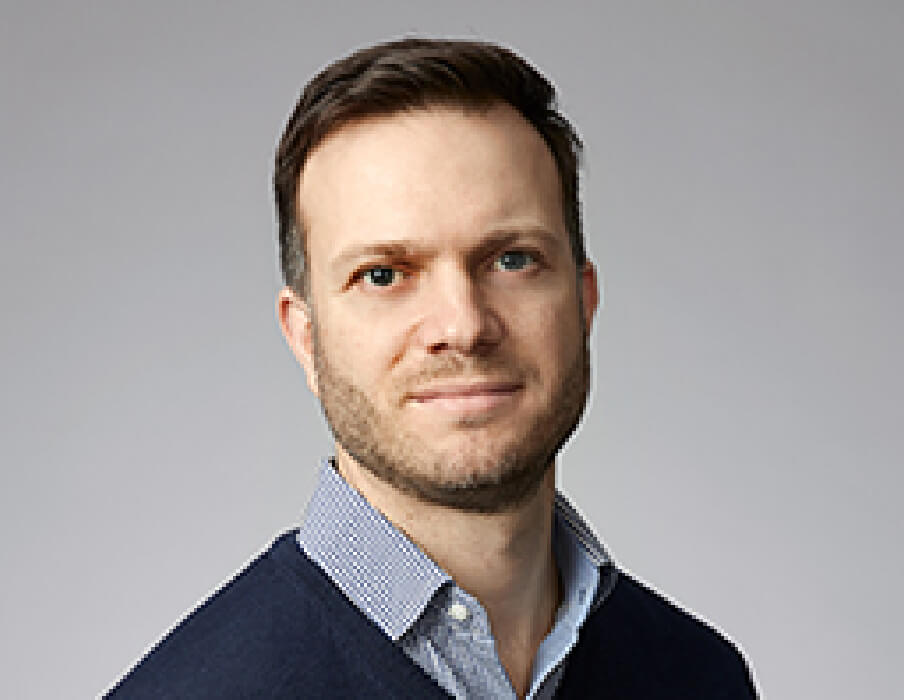 Guillaume has garnered extensive experience choosing the right companies to invest in while working at BDC Capital as a Partner. Prior to his time at BDC, Guillaume worked on seed-stage investments at Real Ventures and McKinsey & Company. 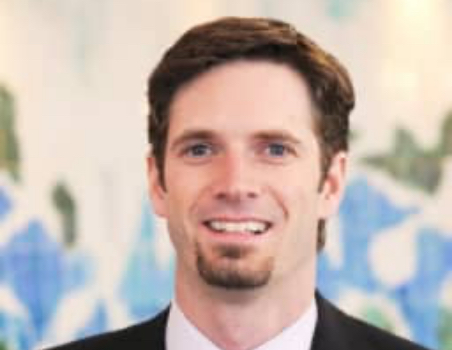 John is an expert in the NDT industry, having pioneered a new method of inspection. His company, Inversa Systems, utilizes Computed Tomography (CT) imaging to obtain information about infrastructure. John’s extensive experience with NDT, inspections, and imaging has been instrumental in growth of Skygauge Robotics.

By clicking “Accept”, you agree to the storing of cookies on your device to enhance site navigation, analyze site usage, and assist in our marketing efforts. View our Privacy Policy for more information.
DenyAccept